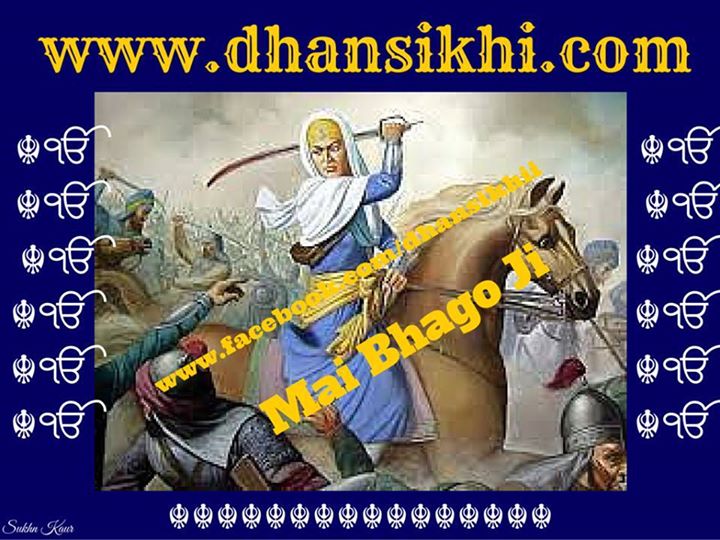 Mai Bhago also known as Mata Bhag Kaur was a Sikh woman who led 40 Sikh soldiers against the Mughals in 1705.
She killed several enemy soldiers on the battlefield, and led a life of true Sant Sipahi in every aspect. She was the sole survivor of the battle of Khidrana, i.e. Battle of Muktsar fought on 29 December 1705) 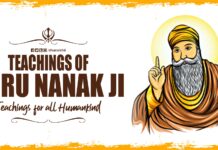